A call to action

As a former president of the Wits SRC, you know what it's like to lead by action, to make sacrifices for your comrades, to take a stand for a principle. The SRC Presidents' Challenge was initiated by Rex Heinke, Wits 1971 SRC President, to encourage the participation of former SRC presidents in the Wits 100 campaign. To kick off the Challenge, Rex and his family have pledged $100,000 to the Centenary Campaign. WE CHALLENGE YOU to MATCH this gift by Rex Heinke, in your own currency or to help raise a similar amount, in your own currency.

Wits University has about 37 000 full-time students but can provide accommodation for only about 6 500, with the demand close to 13 000. The stress of not having accommodation often weighs down our students, who should be focused on their studies.

Former Wits student leaders relate to Wits differently. Some will recognise this worry from their own experience as students, whilst others would have witnessed their fellow students suffering. But all student leaders sought to create a university that puts students first while remaining a globally competitive institution of higher learning. It is important that former student leaders continue to lead by example during Wits’ 100th year, by helping to address the accommodation shortage.

To learn more about how to give to Wits no matter where you are in the world: Give to Wits 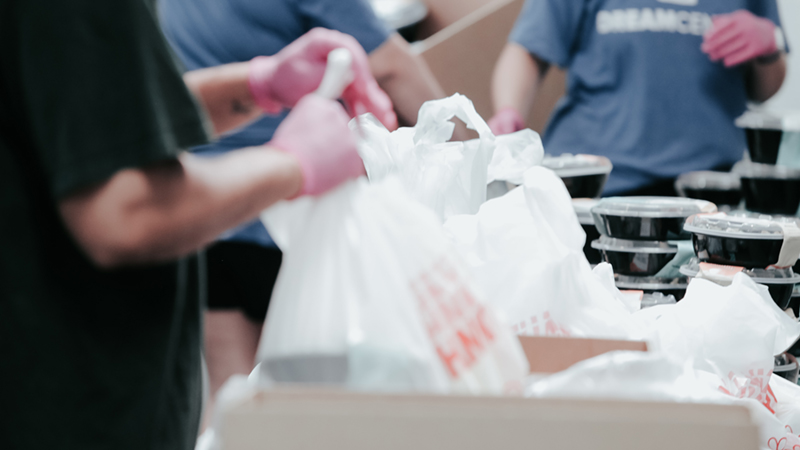 The food fund is a comprehensive multi-pronged approach to student hunger, based on campus which includes the following projects: The Wits Food Bank, The Wits Food Garden, a transitional or emergency housing facility for students who are experiencing homelessness. The Covid-19 fund was established in 2021 by Vice-Chancellor and Principal Professor Zeblon Vilakazi, who made a R10-million allocation towards enabling students in financial need to register for studies - acknowledging the socioeconomic impact of COVID-19 on the student body. 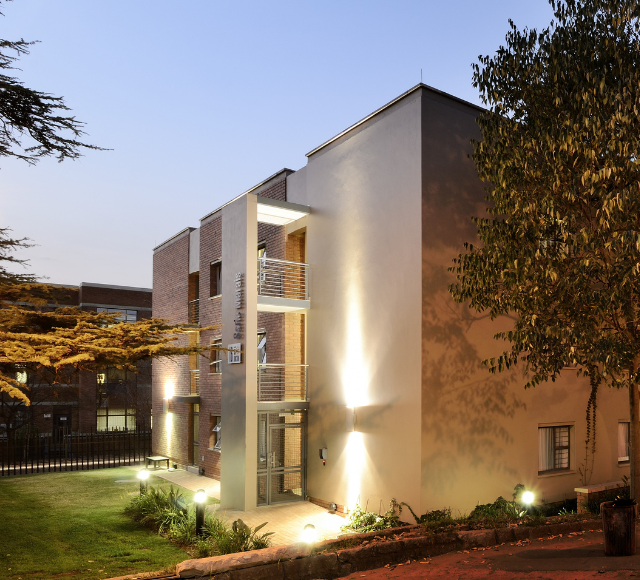 As part of the Wits Centenary celebrations, the South African Solidarity Foundation for Education (SASSFE) invites all former Black Students’ Society (BSS) Presidents, and former student leaders of different generations, formations, and structures, to join us in raising R100 000 000 (one hundred million rands) as a Wits 100 Legacy Project (#100million). The funds raised will be directed to student accommodation at Wits. Donations will symbolise our life experience and time at Wits. [Read Prof Musa Manzi's story] 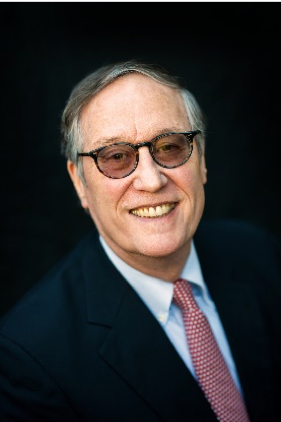 Rex Heinke recently joined the California Appellate Law Group as an Appellate Litigator. Before that, he was the Co-head of Akin Gump’s nationally-renowned Supreme Court and Appellate practice. He has led more than 150 appellate arguments in federal and state courts throughout the US. Heinke has briefed hundreds of appeals, writs and substantive trial court motions in nearly every facet of civil law. He has lectured on media, entertainment, Internet, intellectual property, advertising, constitutional, and appellate law for programs presented by many professional and educational organizations, and has also written numerous articles on these issues. He is the author of Media Law (BNA). AWARDS: The Chambers USA: America’s Leading Lawyers for Business, Litigation: Appellate, 2012 to 2020; Beacon of Justice Award; Friends of the Los Angeles County Law Library, 2019. Public service affiliations: Membership on the boards of Bet Tzedek, Children’s Law Center, Litigation Section, California Lawyers Association, the Topsy Foundation.